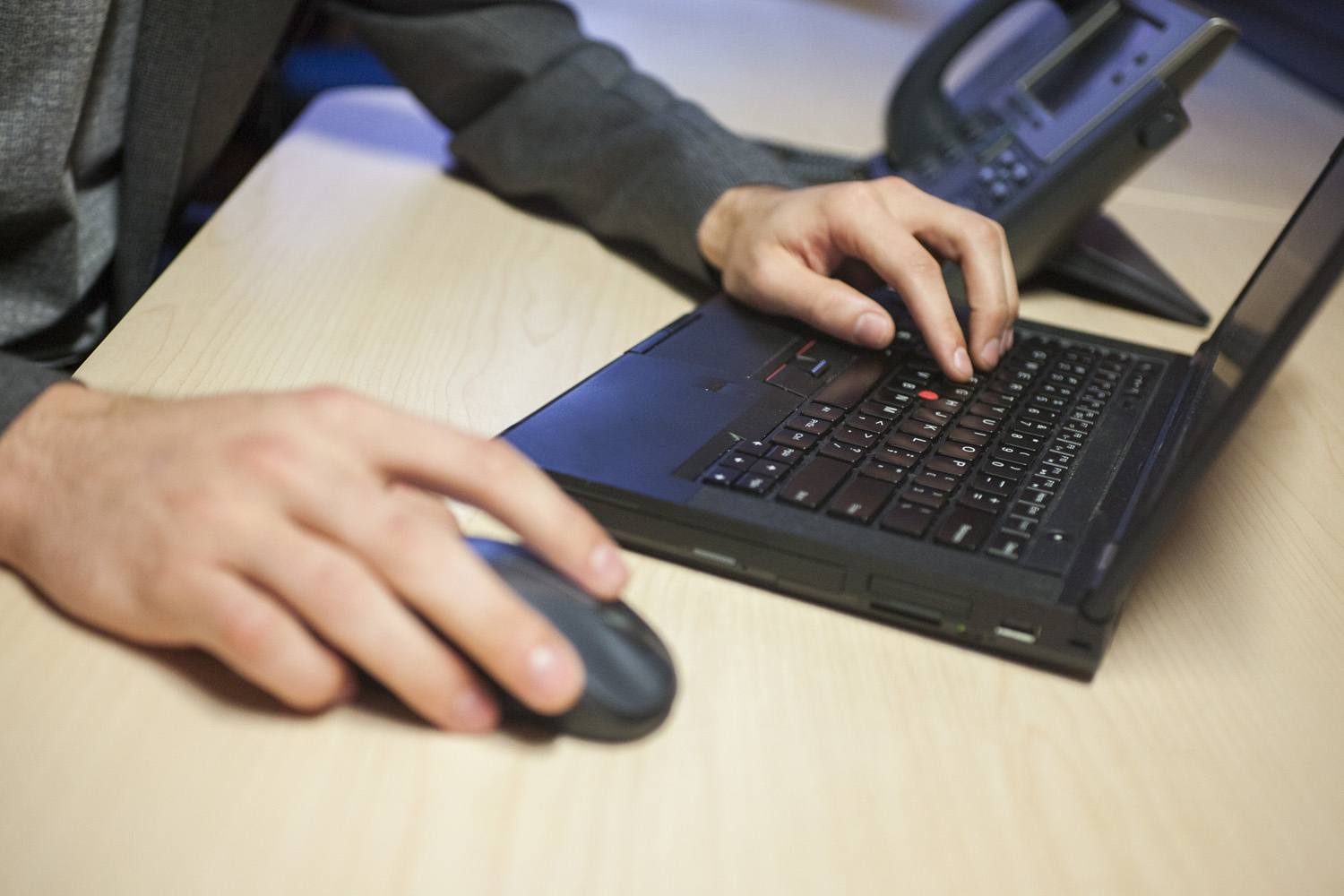 On Enterprise-level phone systems like Avaya, Cisco and Alcatel-Lucent, when a new extension or user is added to the system, an entry is automatically created in the internal phonebook and thus, pushed to the phones.

While working with Elastix, I noticed that under Agenda>Address Book extensions showed up there after creation. All, except virtual extensions. After some google searches, I ran across a post about the Elastix Address Book and Grandstream phones. Personally, since I really like the Grandstream GXP-series phones, I was more than willing to give this a try.  I read through the article and figured I would test this out in the lab. First thing I found; the links to download the scripts were dead. I added a post on the site to let the author know and he corrected the issue. The links now work properly.

Place the script in  /var/www/html on your Elastix or FreePBX-Distro server. I tested this on Elastix 2.5 and FreePBX 6.12.65 successfully. I tested this successfully on Grandstream GXP-series phones with the exception of the GXP-2200 which is Android based so it did not work properly. I tested the following specifically:

Once you have installed the script and have updated your phones to download the script automatically, even virtual extensions like general mailboxes will appear in the phonebook. Here is the link: http://ethertubes.com/grandstream-phone-book-creator-for-elastix/. The scripts as well as instructions can be found there. The author also references a script he has written to have the Grandstream phones pull the phonebook config automatically. I did not use this as it took only a few seconds per phone to set this manually from within each phones web interface. I will be testing the FreePBX Commercial Endpoint Manager module for the next few weeks, and my hope is that I can add this entry into the config file I push to the phones. This would then completely automate the process.

Go ahead and give it a try yourself.