What is a Multimedia VoIP Phone?

With the emergence of multimedia video phones, audiovisual phone calls have finally become a mainstream part of the consumer tech world. 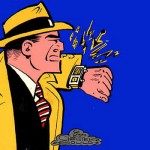 Essentially, a multimedia VoIP phone is any kind of device that adds visual or multimedia functionality to a conventional VoIP phone line.

Multimedia phones came about with the emergence of advanced cell phone technologies, new VoIP phone systems, and as the market share for traditional landline phones continues to ebb away (and public payphones near extinction). 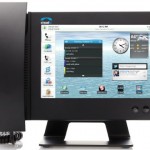 As far as the features available on new multimedia VoIP phones, there’s a lot of potential for more diverse designs.

Lots of existing models come with extra features like touch screen operation, connections to MS Outlook or Web hosted e-mail, and other conveniences.

The Cloud TC Glass 1000 is an example of a phone that works with Outlook. Some of the Yealink VoIP phone models offer state of the art touch screen interfaces (Yealink VP-2009P and Yealink VP530)

Buyers should keep in mind that the broad definition of a multimedia VoIP phone means that some models may not add automatic video phone calls as part of a basic package. Where these phones offer this capability, it’s often referred to as video conferencing, which is part of broader packages for business that can include even more new bells and whistles like cloud computing services and connections to social media networks. 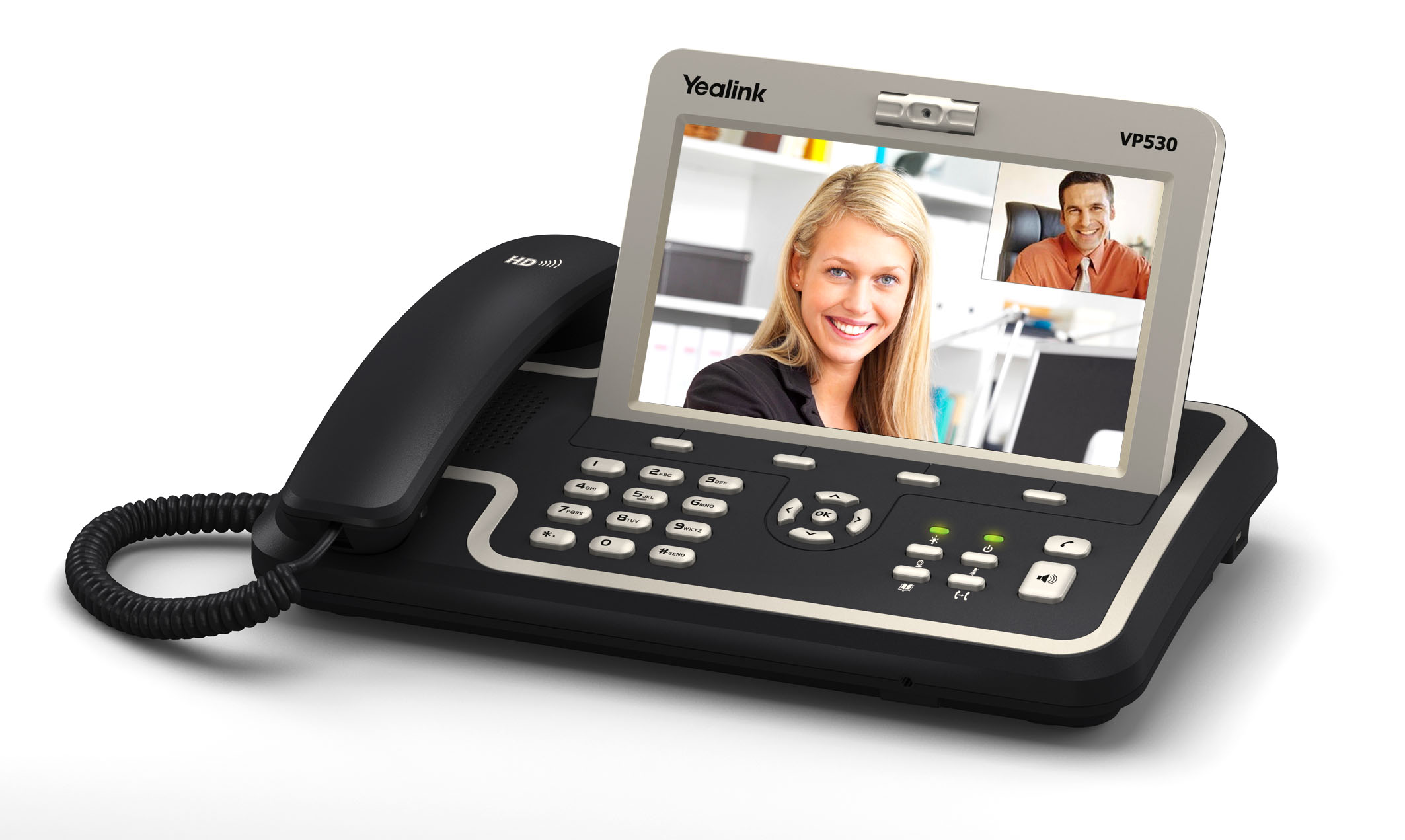 In considering what buyers often want from multimedia VoIP phones, there’s the issue of the interface.

Visual interfaces for these devices should be simple and easy to understand, with accessible and easy to use controls. The best multimedia VoIP phone systems also offer superior broadband capability for delivering higher quality signals with more consistent results.

Multiline operation is another desirable feature for these kinds of phones. Manufacturers are offering all of this and more to get consumers and businesses interested in a whole new way to talk.