What is an Open Source PBX? 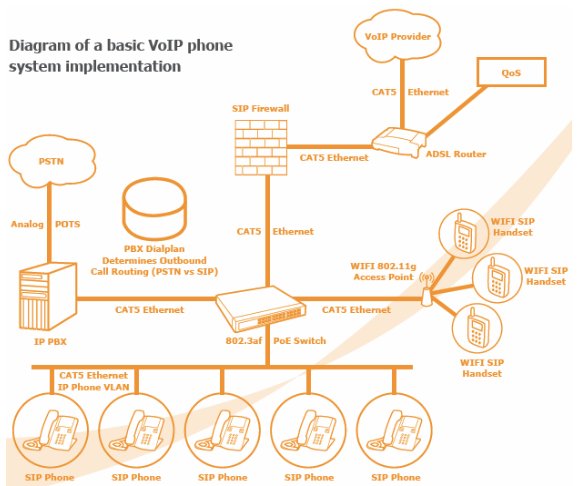 If you are a VoIP user (or thinking about being one), you must have heard the buzz word: Open Source PBX. But what is it? What does it do? Let’s find out.

PBX or “Private Branch Exchanges”, is a private telephone switchboard within an enterprise that allows multiple enterprise users to switch calls among them and share a certain number of external lines.

Unlike a traditional PBX that has a limited number of outside telephone lines and to a certain number of internal extensions, PBX phone system shares the lines for making calls. This kind of phone system avoids the cost of having a line for each user to the central telephone office.

Back to the topic– So what is an Open Source PBX?

What is an Open Source PBX?

There are basically two types of Open Source PBX systems: