Note:  This post was updated with new information on August 6, 2014 pertaining to the Polycom video conferencing system mentioned below.

Questions about VoIP devices and services are regularly submitted to VoIPSupply.com through a technical support ticket or via the “Ask The Expert” tab on our product pages.

We respond to these requests directly but more often than not, this Q & A would be helpful for lots of other folks.

Below are your VoIP questions answered – Real questions from real people  just like you. 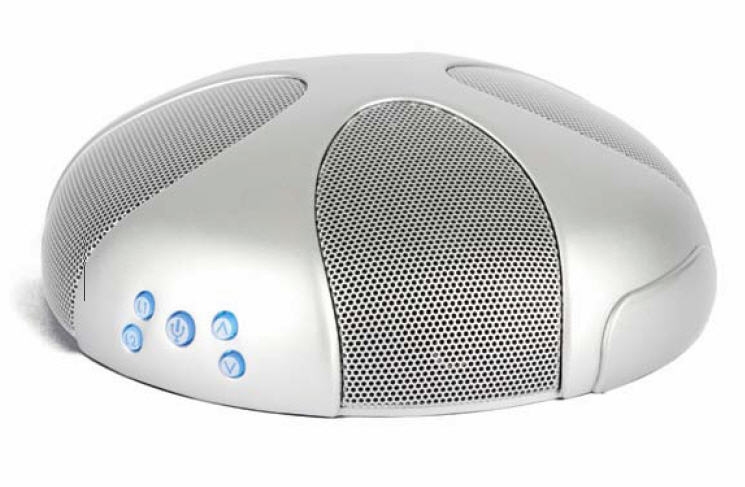 Q:  Can I connect this [Phoenix Audio Quattro3 USB] to my PC and use it for a Skype call?

Your question perfectly describes the purpose of the Phoenix Audio Quattro3 USB .

From the Quattro3 datasheet:

The USB outlet allows you to connect to the computer for any VoIP sessions such as Skype, Vidyo, etc.

So, the Quattro3 will work with any computer that has a USB port. Its small size makes this speakerphone extremely portable but with its multiple microphones, echo cancellation, noise suppression, and powerful speaker you can easily use the Quattro3 in larger conference rooms. 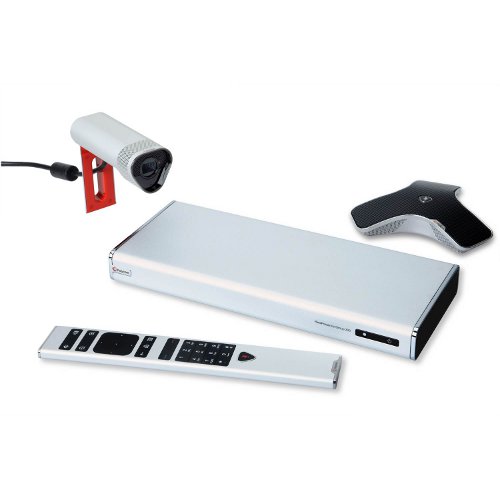 Q: Is it possible to use the Polycom Realpresence Group 300 with online services such as Skype or Go To Meeting?

A:  The Polycom RealPresence Group 300 EagleEye Acoustic is a video conferencing system that’s perfect for your office or small meeting rooms.

The beauty of the RealPresence Group 300 is that it is fully standards-based meaning, you can connect to “millions of other standards-based video systems in use today,” says Polycom.

It also works with leading Unified Communications (UC) platforms (like Microsoft Lync) so you don’t have to add any additional hardware, like expensive gateways.

UPDATE: In reference to the crossed out text about – I was wrong about the Polycom RealPresence capabilities and Michael Graves was right.

Graves correctly called me out in his post, A VoIP Supply Q&A Batting .500!:

When Polycom uses the term “standards based” they mean their product relies upon H.323 and SIP, the two most common standard protocols for VoIP and video conferencing equipment. I don’t believe that such a device can be used to join a Skype or GotoMeeting call. Neither of those services support interop with hardware end-points like the Group 300.

Read his post for a full explanation of the often confusing world of video conferencing interoperability.

I confused “standards based” with the Polycom RealPresence CloudAXIS Suite which, according to a Polycom Executive News Flash a year ago in Q1 2013, would allow RealPresence users to “invite anyone, anywhere with a browser to join reliable and secure video calls” and would be able to support “Skype, Facebook, and Google Talk for simple click-to-connect convenience…beyond the firewall for B2B and B2C connectivity.”

But, as it turns out, in addition to my misleading information, the Skype component of CloudAXIS no longer functions.

If you read the Frequently Asked Questions guide for Polycom RealPresence CloudAXIS:

Important Information Regarding Skype Integration
Microsoft announced the discontinuation of the Desktop Skype API as of January 1, 2014. This function is
critical for Skype integration with the RealPresence CloudAXIS social directory. Microsoft’s decision not only
affects Polycom but many other vendors using the API. Polycom is actively seeking an alternative way to
implement this feature but until it is determined we will have a gap in Skype support.

The CloudAXIS FAQ does mention a Skype workaround for the time being which can also be used for “virtually any messaging application”:

Thank you to Michael Graves for pointing me in the right direction.

For more information and background about video conferencing options ranging from webcams to desktops to room systems, I encourage you to check out Graves’ post and these other articles: