We’ve recently outgrown our Video Surveillance system at the office. We have a large facility with a combination of IP and traditional analog CCTV surveillance cameras in place to monitor the warehouse and common areas.

In the coming weeks, we will be rolling out a new system, a Linux based, open source platform called ZoneMinder. 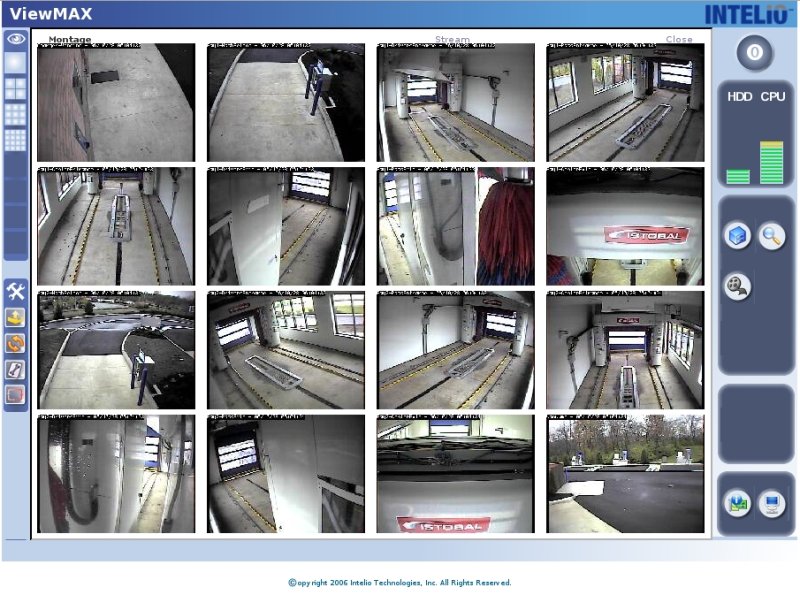 ZoneMinder runs on practically any Linux distribution, and supports both traditional analog CCTV cameras as well as IP Network Video cameras from a variety of manufacturers.

Other features of ZoneMinder include:

For host server hardware, we are using a new product recently launched by Duluth, MN based RochBochs called VideoBochs. 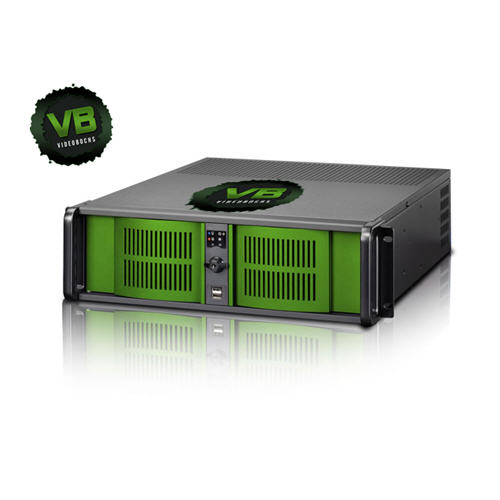 We’ll be taking the core of our current surveillance system offline over the next week or so, and bringing the new VideoBochs/ZoneMinder server online. We intend to deploy a variety of IP cameras in tandem with ZoneMinder, from manufacturers including Toshiba, Axis and Mobotix.

Similar to Asterisk, trixbox, Freeswitch and other OSS based telephony platforms, Zoneminder has a loyal (albeit seemingly much smaller) community surrounding the project. Look for another post in the coming weeks detailing more of our experience rolling out open source IP Video Surveillance.