Xorcom CompletePBX announced today that they have fixed several issues, including an issue that may affect call recordings, which was caused by the previous update. 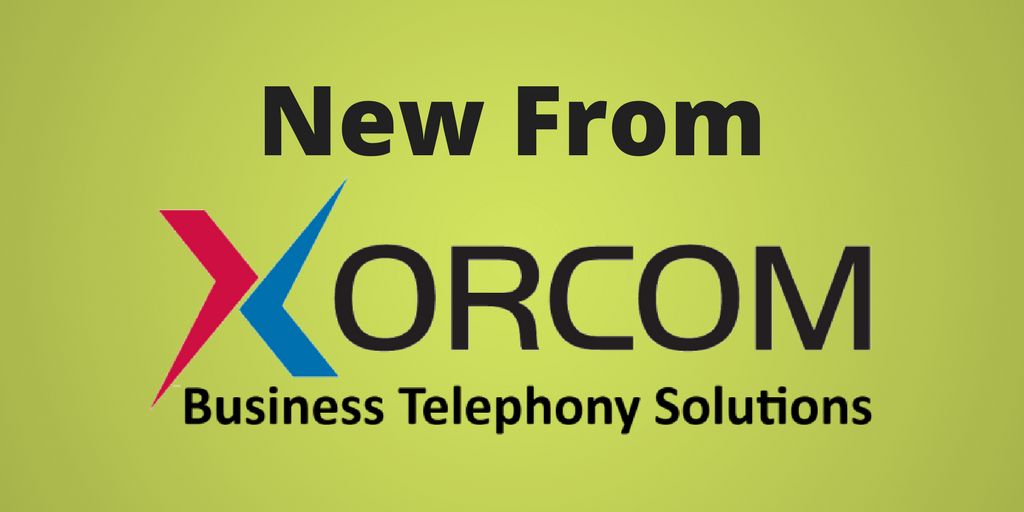 Did you encounter any of these issues? Contact our tech support to get help or learn more details.