Sit down, grab a cup of joe and join Jim Machi, Sangoma’s VP of Marketing, and Doug Green from Telecom Reseller as they go in-depth on the Sangoma and Digium acquisition, their product roadmap and their strategic partnership with VoIP Supply. 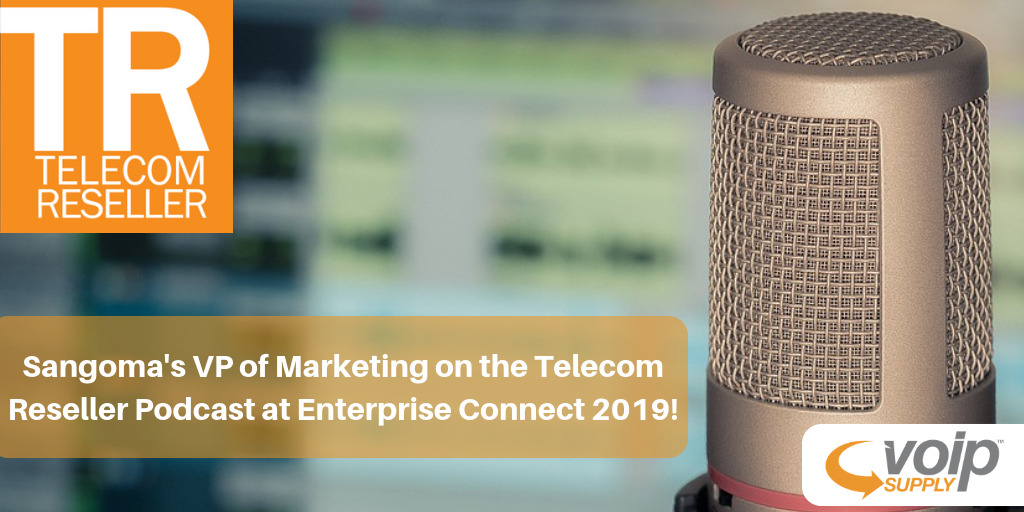 “2018 was really good. We bought a division of Dialogic in the beginning of January, and then also in September, we acquired Digium which came with Asterisk. So, it was a busy and hectic 2018 but through it all, we grew organically, but we also grew through these mergers and acquisitions – Jim Machi, Sangoma’s VP of Marketing.

I think one of the biggest takeaways from this interview was that Machi assures us that Digium Switchvox is here to stay! When Doug asked Jim about the continuity of Digium Switchvox, this is what Machi had to say:

“Switchvox is really key, Switchvox is a Premier UC offering that competes with Avaya and Mitel and it’s really important to us.”