If you were a fan of Cisco last quarter you no doubt followed their 4-4-3 promotion where you practically got your 4th SPA504 or SPA303 phone for free when you bought a 4 pack. What a great promotion! Let’s face it, when the marketing giants at Cisco put their minds to work, they pump out some great deals! But all good things must come to an end.  How do you top that?

Well, believe it or not, they have! The Cisco SPA504 is arguably our most popular Small Business VoIP phone and has been since it came out in 2009.  Not only is the Cisco SPA504 feature rich and sexy, it is pretty affordable too at only $124.99.  The SPA504 offers 4 lines, a backlit LCD, dual 10/100 switched PoE ports, and will support SIP or SCPC.  How do you improve on that for most office desktops? 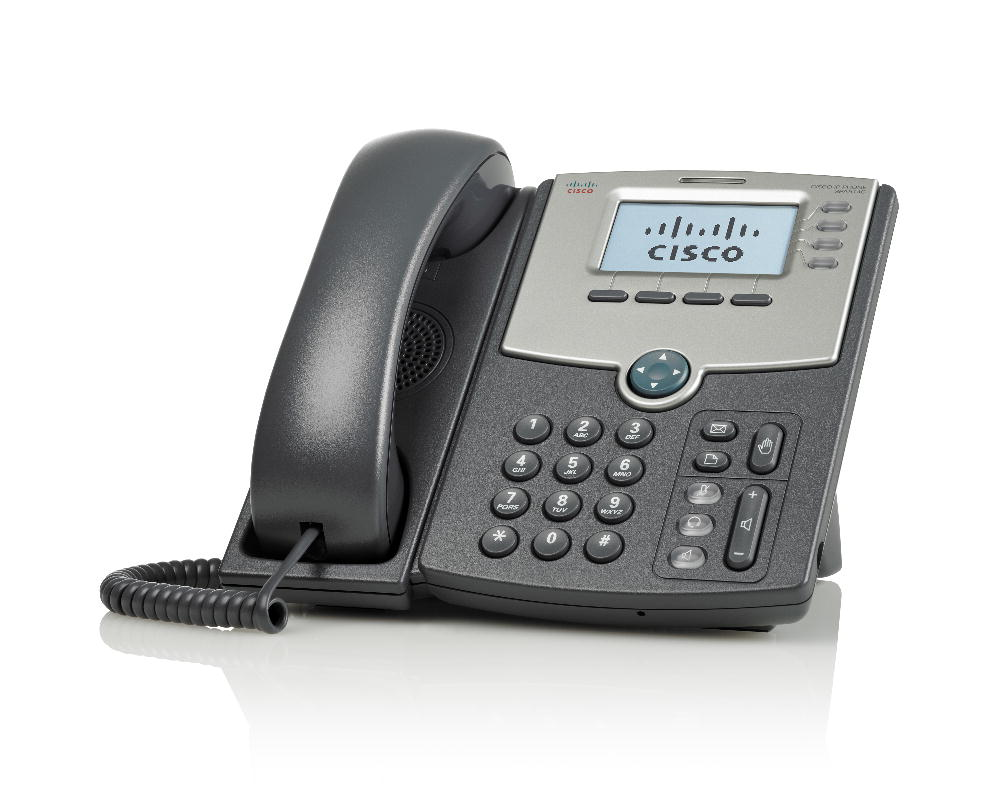 pass a single network cable to both your VoIP phone and your desktop saving a ton of money on multiple cat5 cable drops.  Using GigE allows even faster data and voice packet traffic to your desktop and phone allowing you to work more efficiently (when used with a GigE switch).  The new Cisco SPA514G has just that! Enjoy all the great features of the SPA504 with the increased speed of the SPA514! What makes it better? Thanks to Cisco’s marketing power, the SPA514 is actually cheaper  than the SPA504G until July 27th!

If the Cisco SPA514 isn’t exactly what you are looking for this quarter, Cisco has some other great items on special as well. 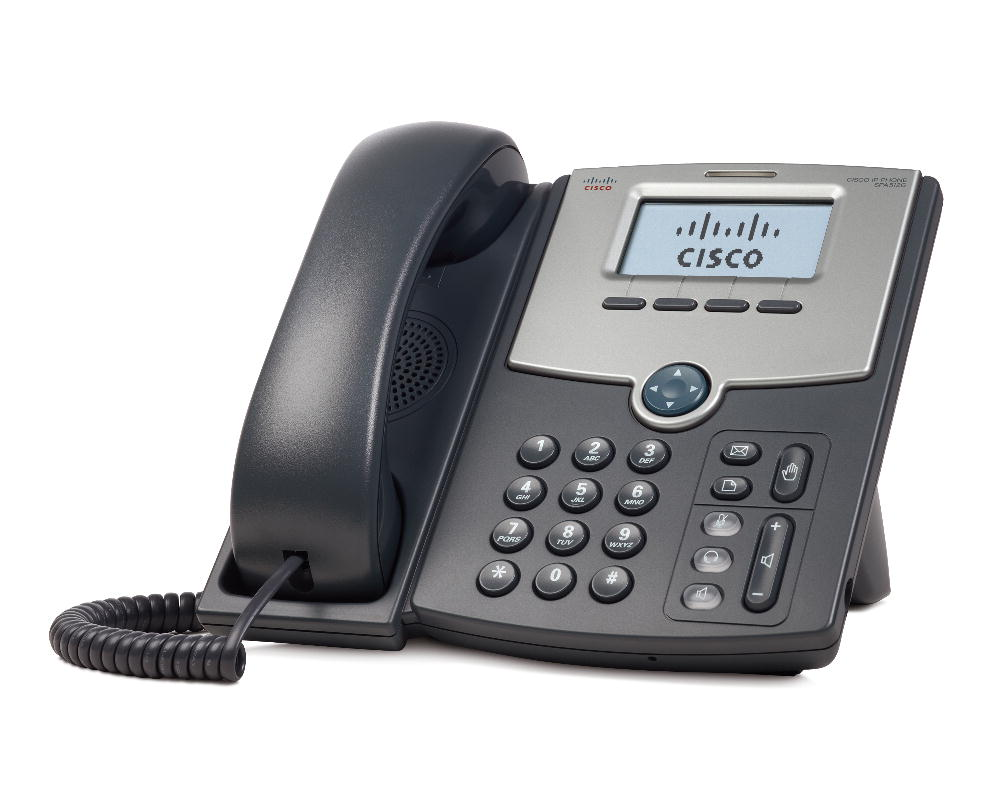 The Cisco SPA512G is a single line IP phone with a backlit LCD screen that offers dual switched 10/100/1000 PoE ports. It is the little sister of the SPA514G with an almost identical footprint, just 1 line instead of 4. It is also the big sister of the SPA502 offering the 10/100/1000 ports instead of 10/100.  The SPA512 is now available for even less than the Cisco SPA502, making it a great value for your ever shrinking budget.

receptionists or other employees who will be transferring calls often. Cisco offers two attendant consoles for the SMB. The Cisco SPA500S is great for businesses with 32 to 64 extensions where the person at the other end of the extension won’t be changing much. The SPA500S uses a paper insert to display the extension name, so it will get really messy if used in a company with high turnover or lots of extension moves, however it is budget friendly.  The newer Cisco SPA500DS offers 30 lines with a dynamic backlit LCD.  Because it uses an LCD display rather than a paper insert, the SPA500DS tends to be a cleaner, sleeker look that can be up to date with just a computer entry without wasting paper.  Using 2 SPA500DS will only get you an additional 60 lines, but it is ideal where there is high turnover, part time or interns, or frequent extension reassignment.

The Cisco SPA112 and SPA122 ATA’s offer support for two analog phones connected to your VoIP service provider.  As if the Cisco SPA112 wasn’t one of the most competitively priced ATA’s on the market already, Cisco is offering this simplistic VoIP adapter at unprecendented savings until July 27th!

All Cisco Promotions for May 3 – July 27th