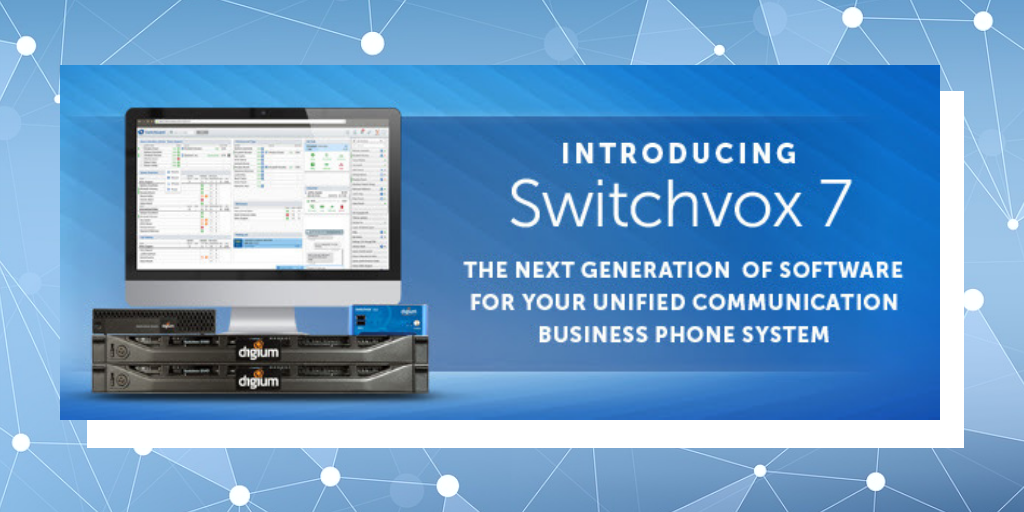 This Wednesday, Sangoma Technology Wednesday announced their first major Switchvox release after the acquisition of Digium completed back in September. This is version 7 of Switchvox that provides a more integrated and collaborative experience for the D-Series IP phone users.

When is Switchvox 7 Available?

“Digium has been a trusted supplier for years, with the consistency we’ve come to rely on,” said Jim Anderson, president of Unitel. “The 7.0 release takes the best value in unified communications to an even higher level. I look forward to offering Switchvox to our clients for many years to come.”

Are you using Digium Switchvox 7? What are your thoughts about this new version? Learn more about Digium Switchvox solutions by visiting our website or contact our VoIP experts at 1-800-398-8647.